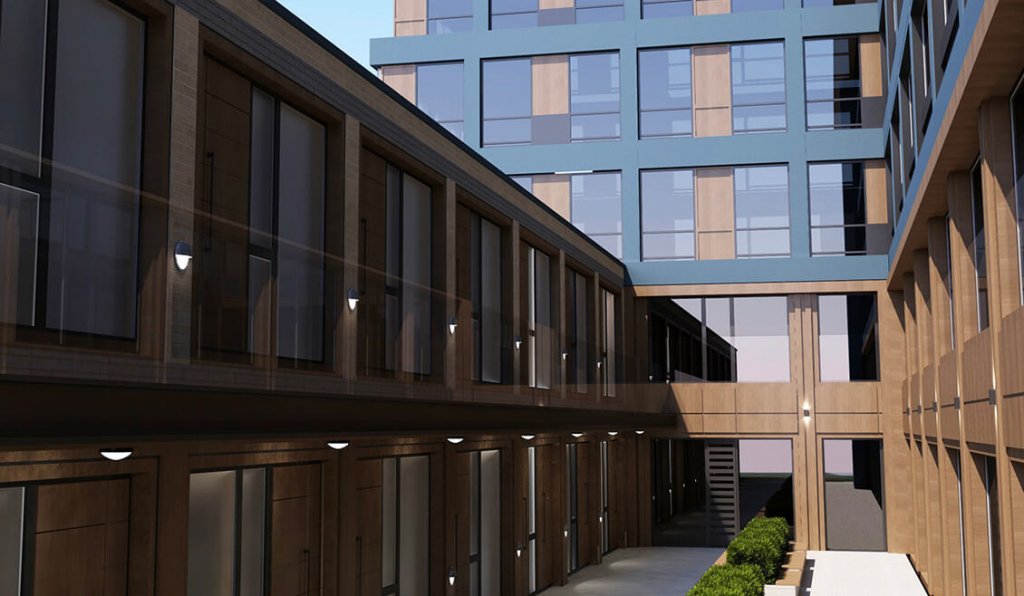 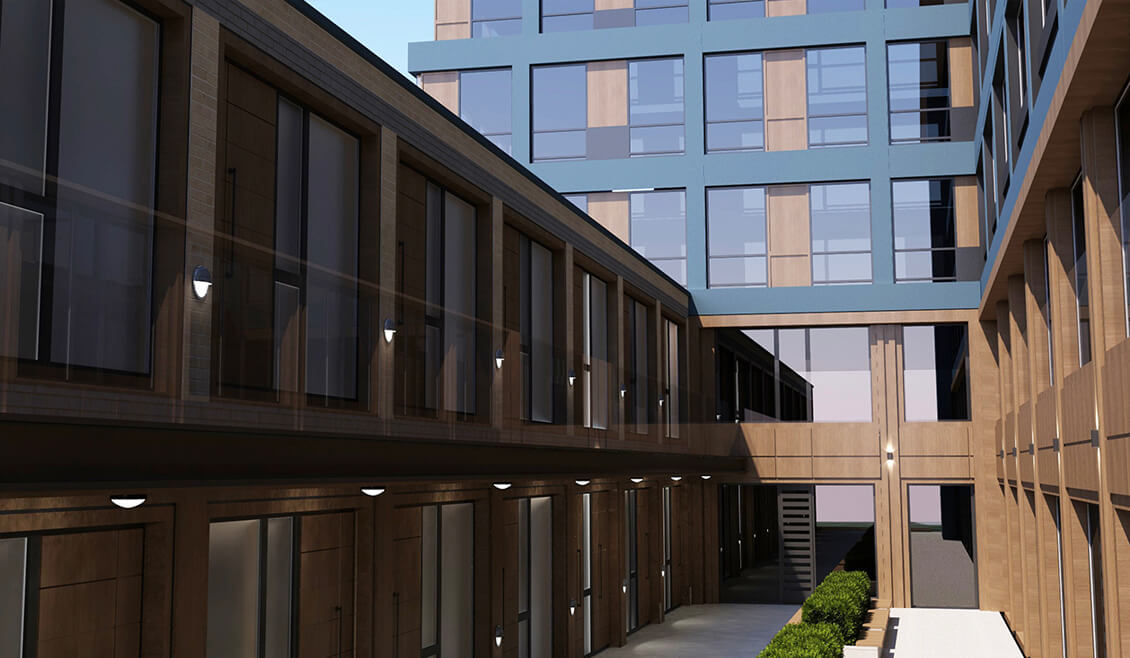 London professionals save most on the cost of their home if they are willing to commute for an average of an hour by rail, according to a recent survey by Lloyds[.  London Green’s new Regent House development in Basildon, Essex, is just a 45-minute train journey from London and rental prices start at £800 per month for a one-bedroom apartment. This compares to an average price of £3,375 per month for a central London equivalent, according to figures by property portal Zoopla.

Joe Green, Managing Director of London Green, comments: “The benefits of renting an apartment just outside of central London are clear. Our Regent House development offers city workers the opportunity to live in high-quality apartments just a short walk from Basildon Station, so it’s no surprise that the development has seen a significant amount of interest from London professionals since its launch in early April.”

Regent House is a new PRS development comprising 106 meticulously designed one and two-bedroom apartments. The carefully considered apartment layouts make the best use of light and space, and this same attention to detail is evident throughout, demonstrated in everything from the choice of materials to the modern appliances in the kitchens and contemporary sanitaryware in the bathrooms. Key features include an on-site concierge service, secure car and bicycle parking, CCTV, keyless entry and a landscaped garden for residents’ use.

A variety of superstores including Tesco and Morrison are located close by and a selection of high-street retailers are available at both Eastgate Shopping Centre and Pipps Hill Retail Park. For food, drink and activities, Festival Leisure Park is also less than a 10 minutes’ drive from Regent House.

Gloucester Park surrounds the development, creating a peaceful green buffer from the nearby town centre. This 40-acre park is home to a fishing lake, children’s park and Basildon Sporting Village, which served as a training camp for the Olympic Games in 2012. Gloucester Park also hosts the annual Basildon Festival. Available to reserve now ready for occupation in July. Book your viewing now to avoid disappointment. Contact Balgores on 01268 280 066.
[[ 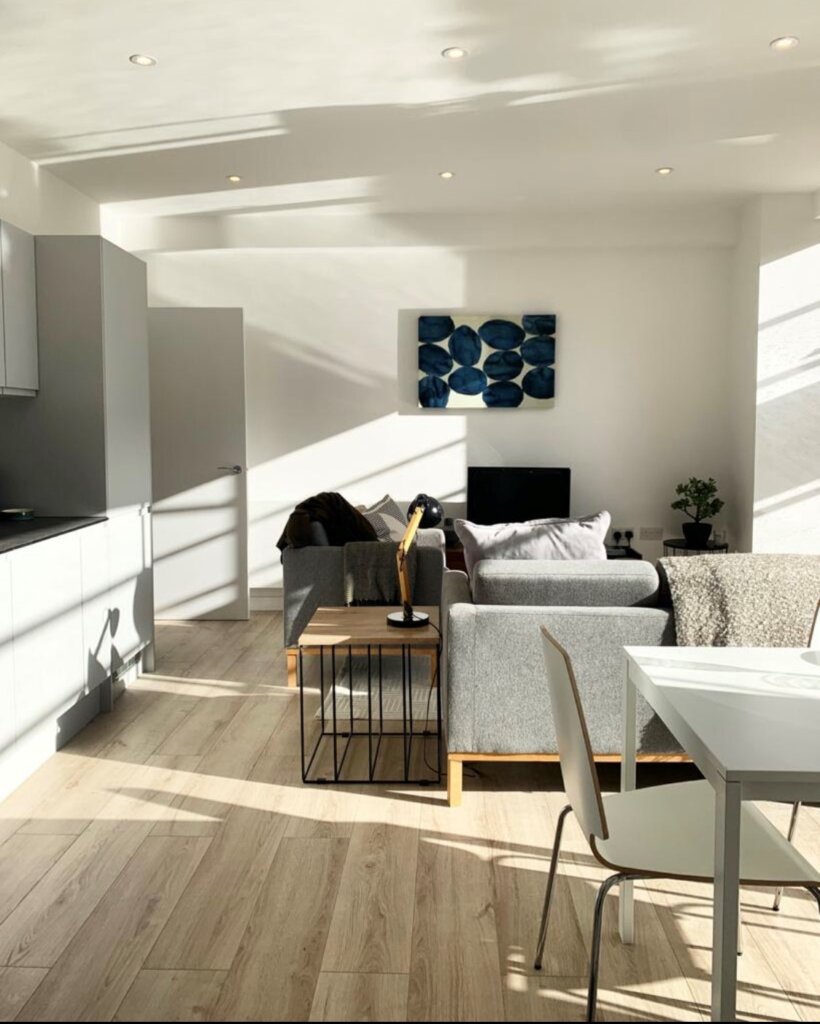 Situated on Liddon Road in Bromley, our 28 unit scheme of 1 and 2 bedroom apartments has recently… 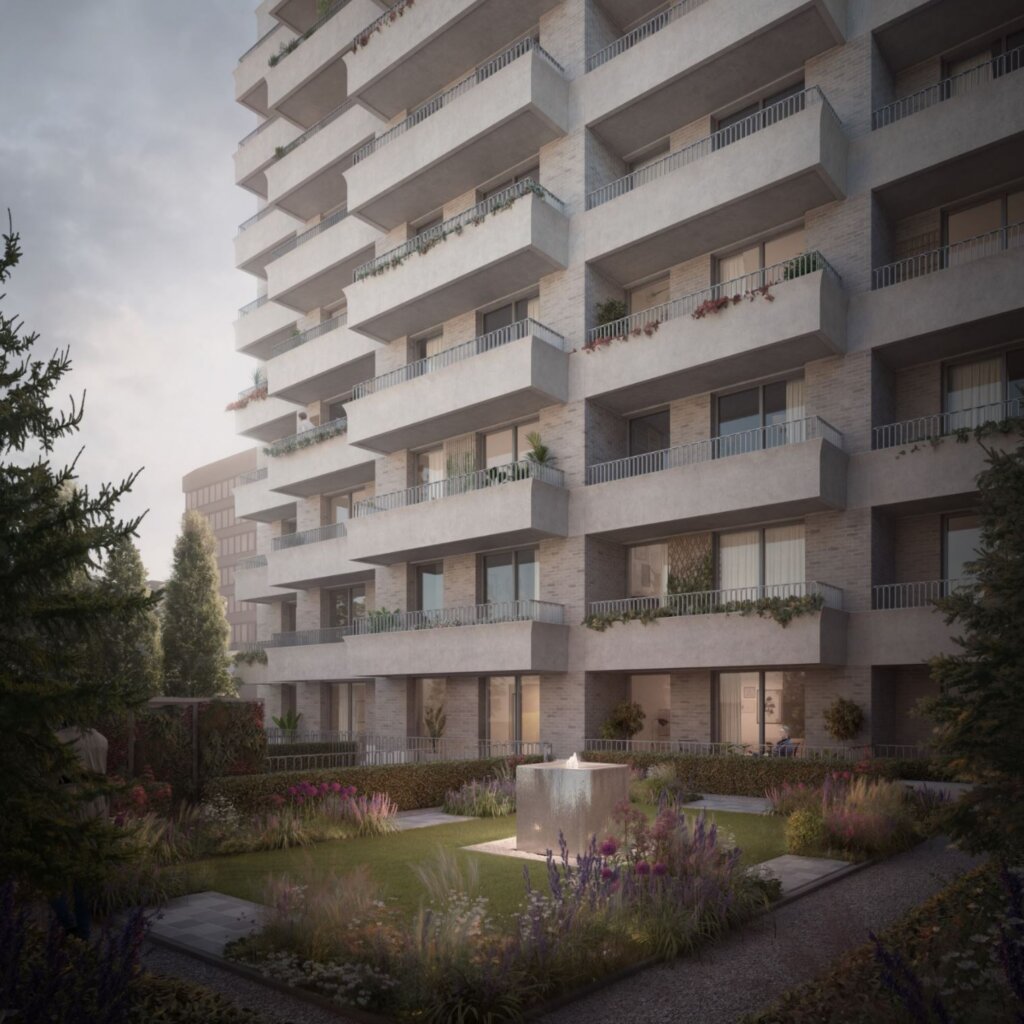 We’re excited to have submitted planning to the London Borough of Bromley for Prospects House. Proposals include 71… 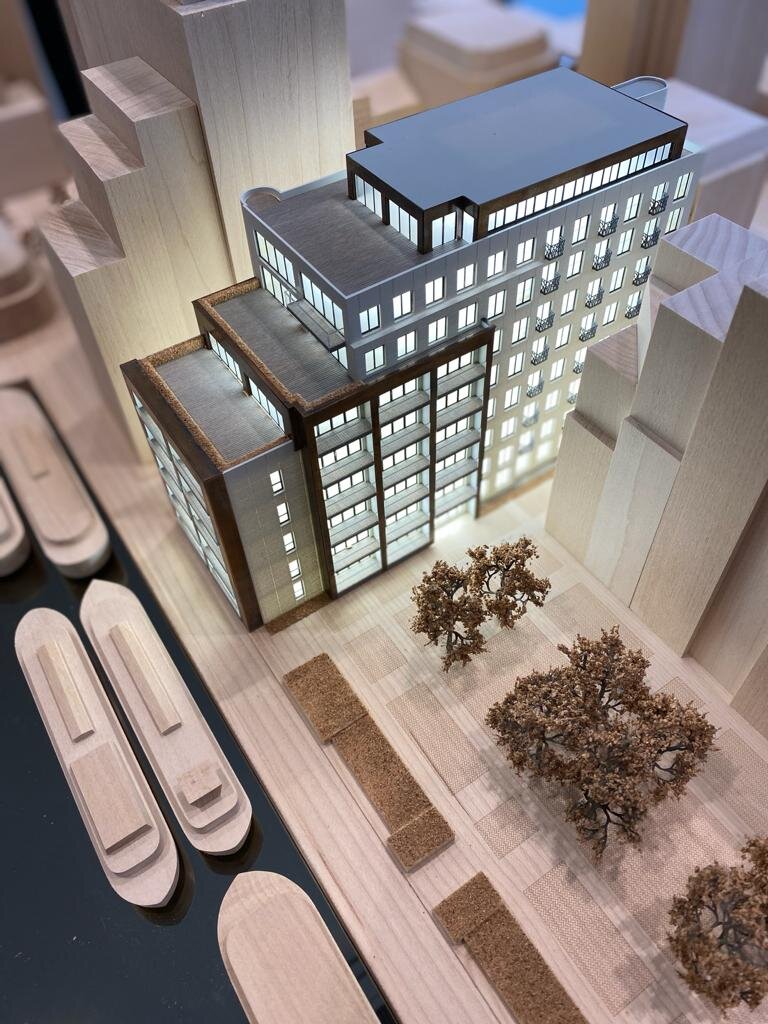 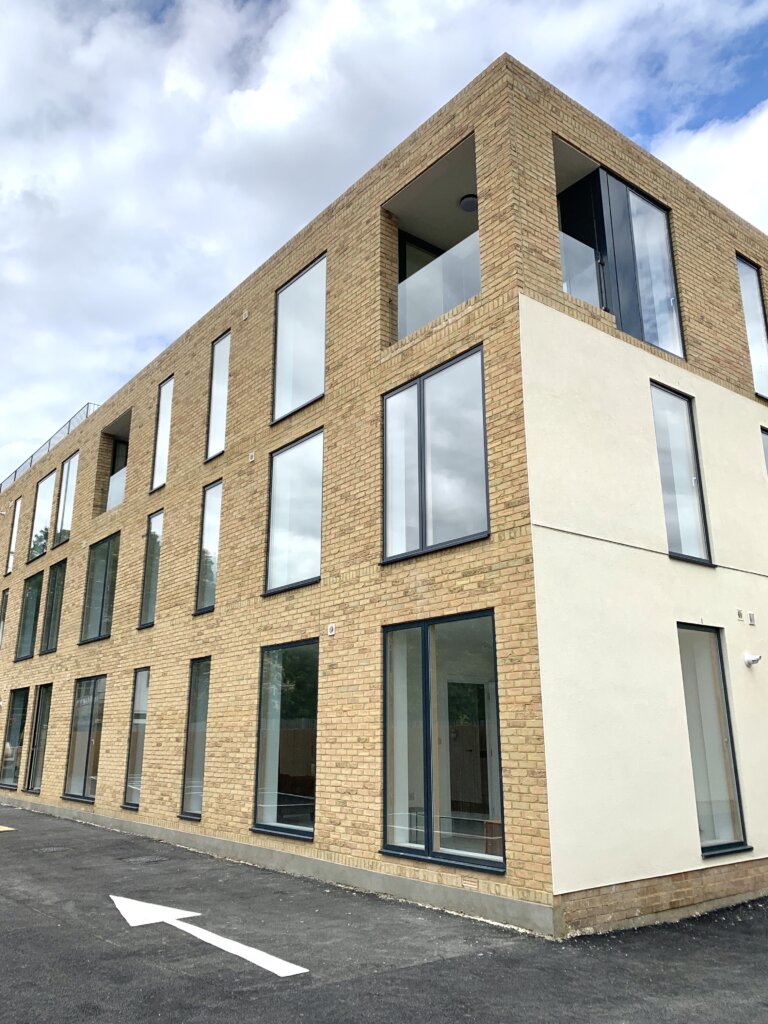 Glassworks – our stunning development in Bromley is almost sold out with our final two-bedroom units available. With…