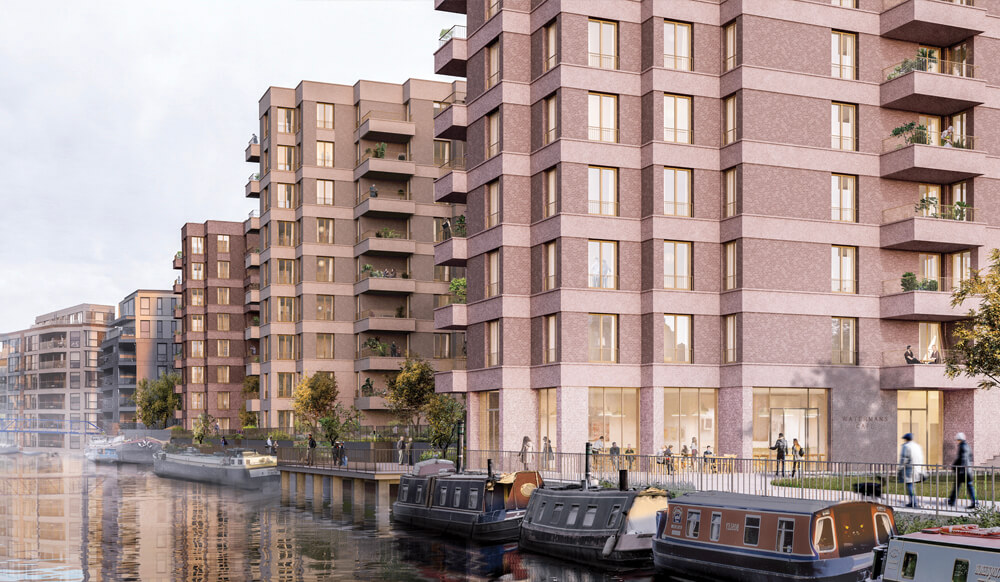 Last night [8th February], the joint venture secured planning permission from the London Borough of Hounslow for both the redevelopment of the former police station in Brentford town centre and the creation of a new housing scheme on the nearby Albany Riverside site.

The redevelopment of the former police station site will provide 105 much needed new homes – 57% of which will be affordable –  and end a long-running search for a new home for the Watermans Arts Centre. Both the new arts centre and homes have been designed by award winning architecture firm Pollard Thomas Edwards.

The Albany Riverside project involves the demolition of a disused office building, as well as the existing Watermans Arts Centre, and the creation of 193 new homes designed by multi-award winning firm, Duggan Morris.

The development, which occupies a prominent riverside location opposite the Kew World Heritage Site and adjacent to Watermans Park, will also include a ground floor café and improvements to the Thames Path.

Recommending approval, Hounslow planning officers described both Albany Riverside and the redevelopment of the police station as being of a high design quality.

London Green director James Tregoning said: “We are delighted to have won planning for our projects in Brentford, which both support the ongoing regeneration of the town centre.

“Not only will we create 298 much needed homes for London, we will also provide a fantastic new facility for the Watermans Arts Centre – a vital hub that plays a massive role in the local community.”

Ed Matthews of Topland Group added: “This is a great town centre regeneration opportunity that fits the Topland model of working with experienced partners to unlock development potential.” 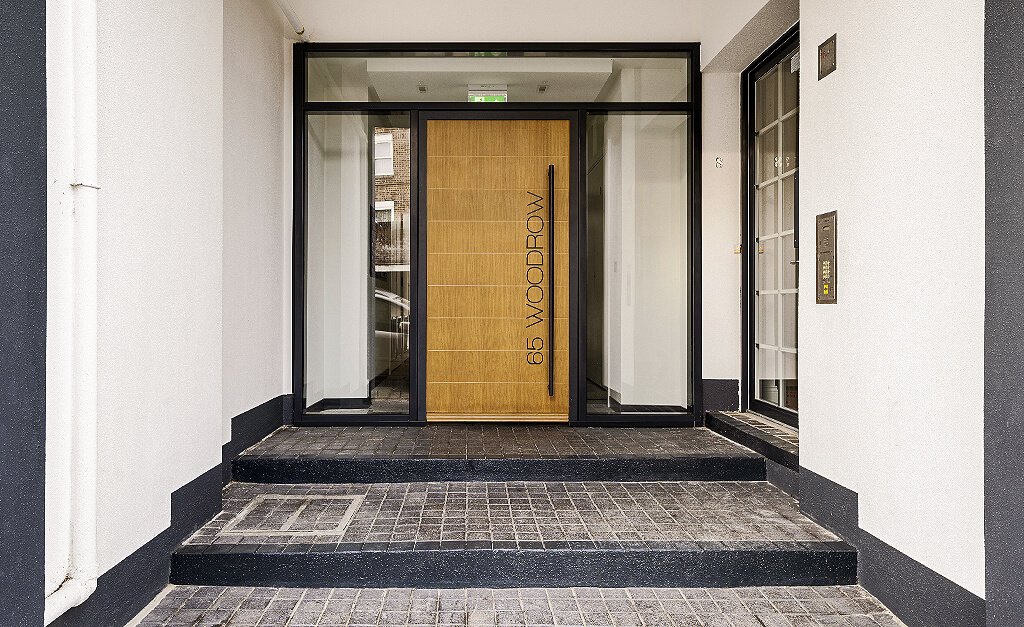 Situated in Woolwich, one of London’s thriving and well-connected towns, Woodrow is an exclusive development of 23 one…